Despite losing its venue just a week before opening, the Calabasas Film Festival wrapped up Sunday after successful screenings. 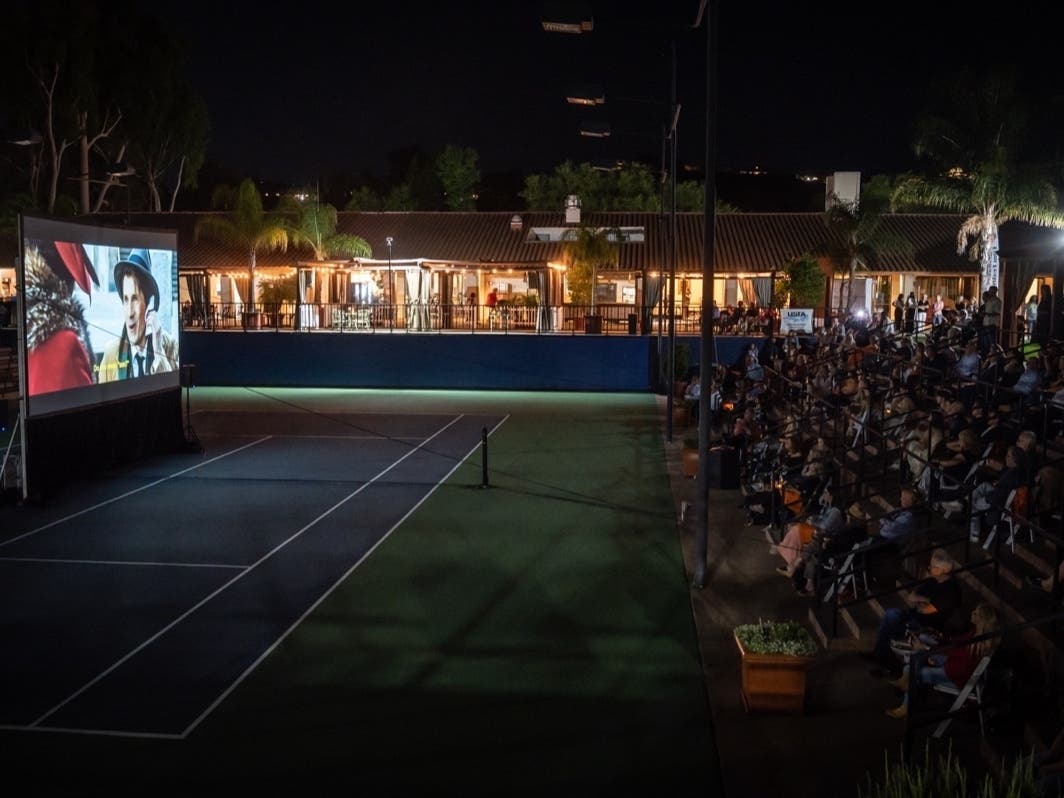 Despite losing its venue just a week before opening, the Calabasas Film Festival wrapped up Sunday after successful screenings. (Manny Hebron)

CALABASAS, CA — A week before the first curtain was scheduled to go up at the Calabasas Film Festival, Regal Cinemas announced it was closing its Commons location, leaving organizers without a venue.

Invitations had already gone out, tickets had been bought and films were already scheduled for delivery, festival co-founder and director Kelley Fries said. Organizers banded together with sponsors to find last minute homes in the Motion Picture and Television Fund campus and the Regency in Agoura, Fries said. Sponsors rapidly moved their cocktail parties and events, and the festival hosted its closing party at Pedaler’s Fork located at 23504 Calabasas Rd.

“This year was a bit of a crazy one but it was a success,” Fries said.

Despite the chaos, the festival drew in around 3,000 attendees from Wednesday to Sunday, a bit lower than previous years but still a significant showing, Fries said.

As they have for the last nine Calabasas Film Festivals, a team of 13 judges sorted through festival submissions to find movies that were right for the local community, Fries said. The lineup also included a number of short films. Screeners were followed with social events to talk film over wine and snacks, Fries said.

The Motion Picture and Television Fund was a beautiful home for two of the festival’s screenings because of the history at the campus, Fries said. The festival has hosted events here before but couldn’t in recent years due to COVID-19.

“It feels like a real festival being in a place that has so much history of film over the years. So that was really awesome to be there,” Fries said. 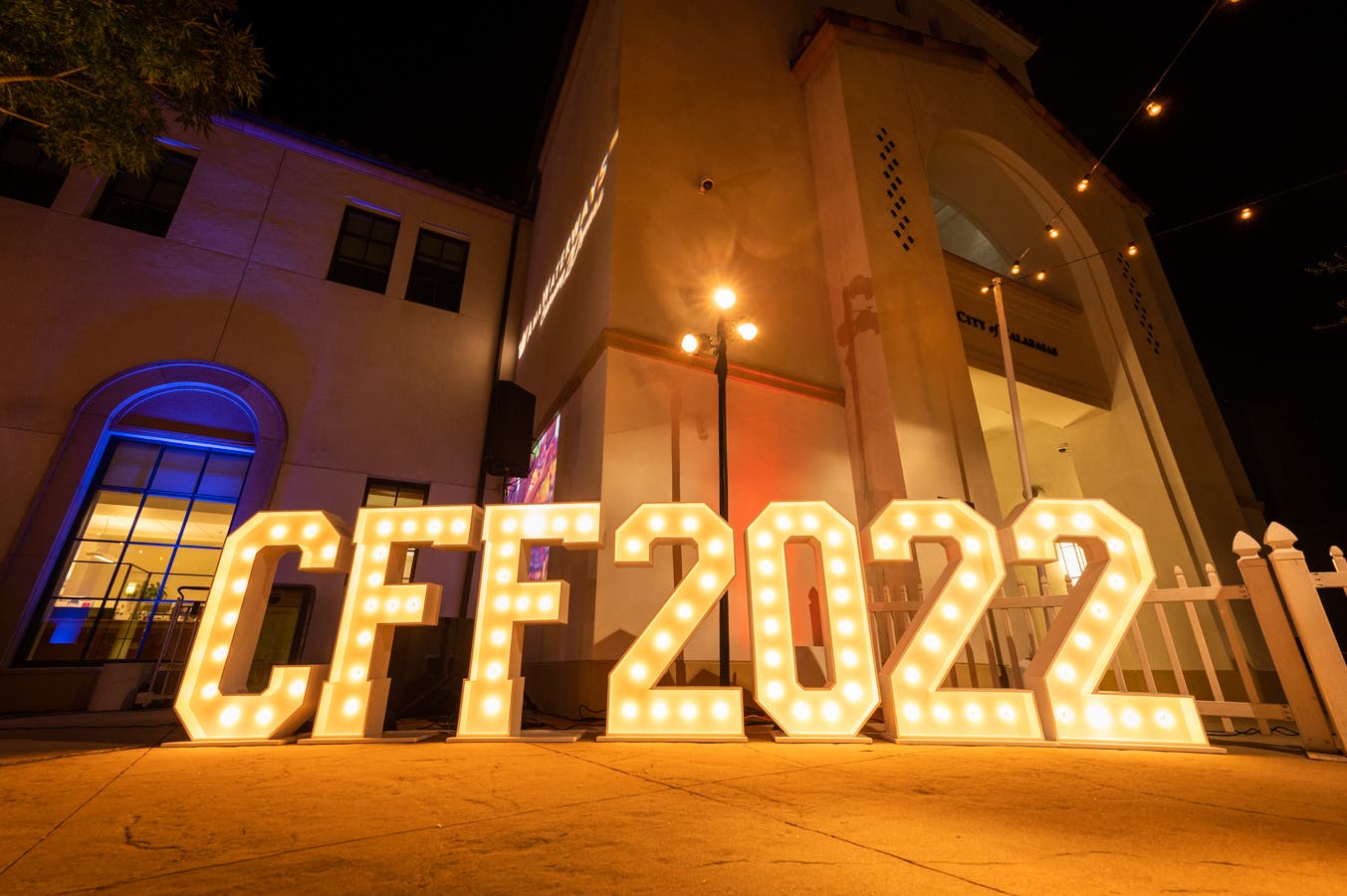 Attendees were especially excited for “Don’t Worry Darling” given the hype building up around the film and social media speculation about cast drama, Fries said.

“People were so excited to see Harry Styles in that and there’s so much drama around it aside from the movie,” Fries said. “It was mixed reviews. Some people absolutely loved it. Without giving it away, some people didn’t understand the ending [and] some had their own interpretations of it. It was really cool to kind of eavesdrop on peoples’ conversations because it was very different.”

Another big hit was the British comedy “The Lost King,” Fries said.

“I was excited about it, but I wasn’t expecting so many other people to love it. It’s a British comedy, which definitely targets a certain kind of group of folks,” Fries said. “But all the history buffs there were obsessed with it and loved it. Some guests even commented [that] with the passing of the Queen it kind of fit very much within the times.” 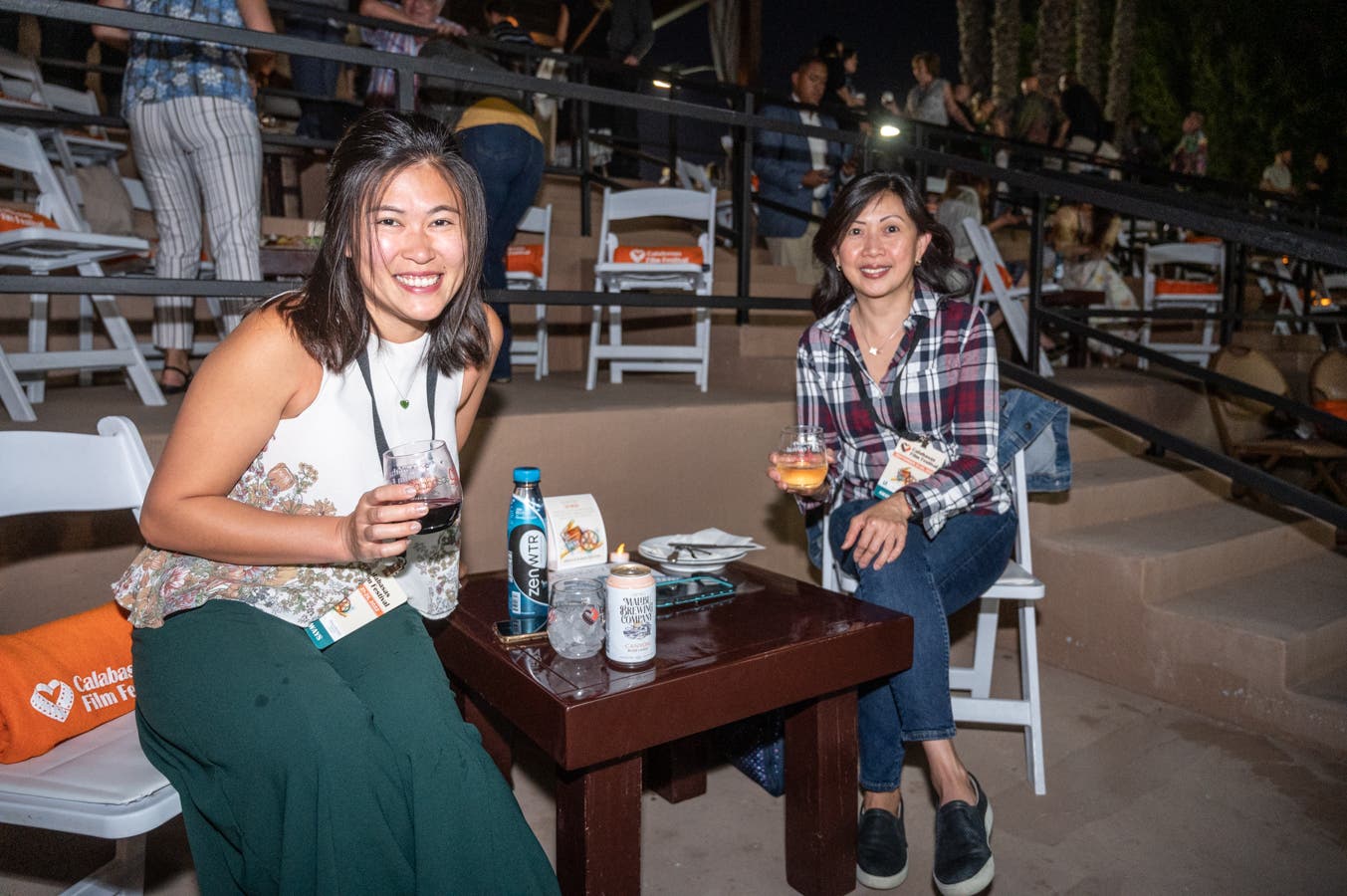 Without the Calabasas Regal Theater, organizers may have to get creative next year. They’re hoping another theater will replace the now-vacant spot in the Commons at Calabasas, Fries said. If not, the festival could return to the Motion Picture and Television Fund or use Viewpoint School’s theater.

The festival could also continue using to some creative spaces employed during the pandemic, like an outdoor screening at the Calabasas Tennis & Swim Center.