WHERE ARE THE DRUMS & LIVING YEARS

WHERE ARE THE DRUMS & LIVING YEARS

WHERE ARE THE DRUMS 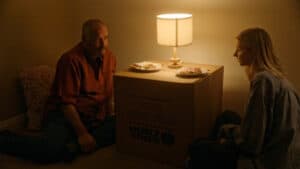 A teenager attempts to deal with her anger by stealing her dad’s drum kit and isolating herself with it in the forest.

65 years ago on September 8, 1956, many lives were changed forever after the late night decisions that were made, would turn out to be a mistake. On the eve of his 18th birthday, Gale fell asleep at the wheel while driving home from Lake Tahoe. After learning he would never walk again, paralyzed from the neck down, he decided that tackling small goals would help build his confidence to accomplish more. He went on to get an education, got married…twice, have four children, nine grandchildren, a career in computer programming, advocacy for the disabled, inspiring others and so much more. 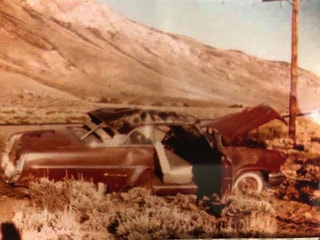